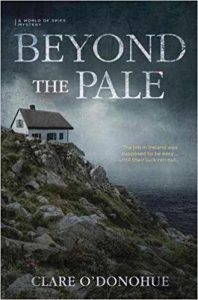 Married college professors agree to help Interpol in Ireland, but a simple errand leads them into a deadly criminal enterprise. It’s a simple, twenty-minute job. At least, that’s the pitch from Interpol to married college professors Hollis and Finn Larsson. Going undercover to procure a priceless rare book manuscript means an all-expenses paid trip abroad. A little danger thrown into the mix may even spice things up… READ MORE 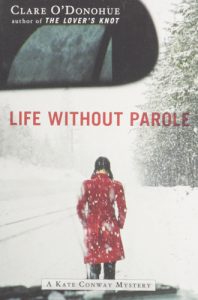 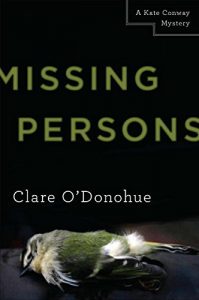 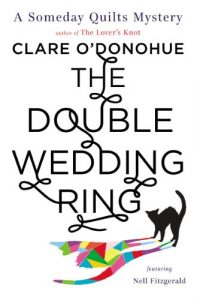 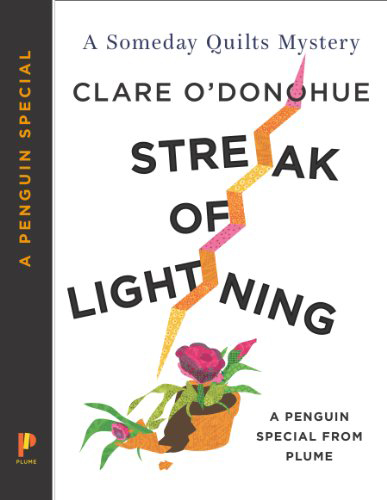 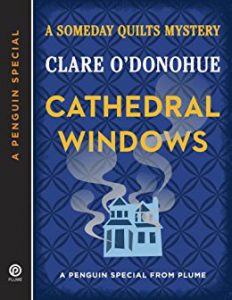 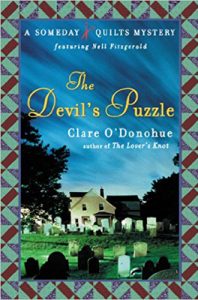 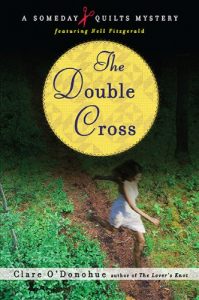 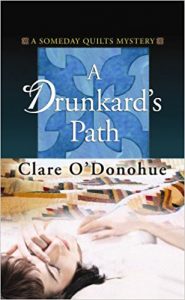 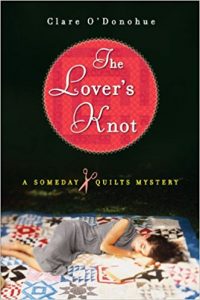 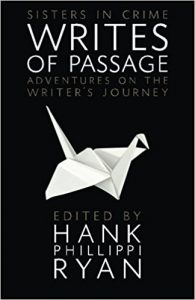 COMPASSION, CONNECTION, AND INSPIRATION…
The path of a writing career can be rocky and twisty and full of dead ends. But it’s also well-traveled-and in Writes of Passage, fifty-eight mystery authors offer the secrets that helped them navigate their success.